Cosplay, The Art of Becoming Your Superhero

Everyone has a superhero he or she likes and have dreamed of becoming one at some point in time. They are bigger than reality and have superpowers. Like Deadpool, with his superhuman strength, fighting skills and regenerative powers. In retrospect, a person with the Deadpool Costume would easily be recognized in any part of the world thanks to the latest Deadpool movie. 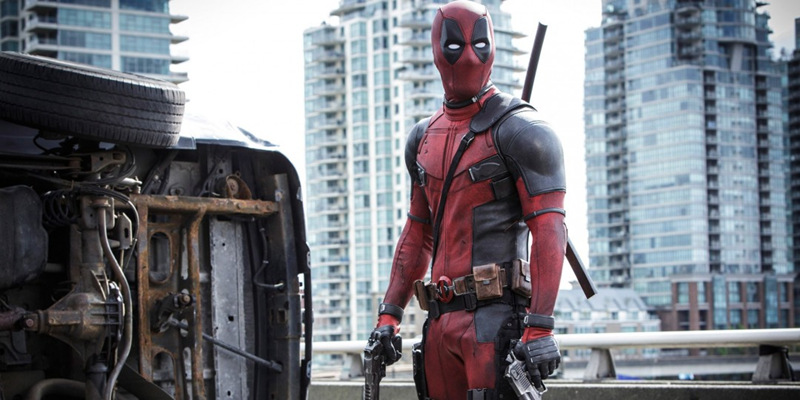 Cosplay, short for 'Costume Play', is the enactment of an individual's favorite Superhero or character or just a figure from the past or future. Deadpool is one of the Superheroes out there, just like Spiderman and Superman. There is a difference between masquerade and cosplay. While masquerade usually involves an act which is scripted, cosplay is the act of wearing a costume and being at a public event or place. Both the forms have their individual fan following and charm but cosplay brings about an experience to remember, especially when done or observed for the first time by newbies.

There is no bias on the age of a person for cosplay. You could easily find children to adults to even elderly jumping in on the trend. This alone is an indicator of its popularity.

Cosplay in different parts of the world

Japan is big on Anime or Manga Cosplay where you become an animated character from the no of famous animated movies made for adults in the country.

North America and Europe, on the other hand, are big on comic superheroes and characters from science fiction movies and historical events.

Anime is also catching up in popularity in the western worlds and you could easily find famous Anime characters in most events these days.

The whole world of Costumes

While getting your own costume handmade is the epitome of any cosplay dedication and following, there is a whole industry around it with costumes available for buying online to getting your costume made to your specification and taste.

You can get a Deadpool Costume for as little as $40 on the cheaper end and it could easily go into the thousands of dollars for a very detailed one with all the accessories.

It is amazing to see the amount of effort and money which goes into becoming a character.

As one diehard fan of Cosplay would describe it, "It is not about the pictures being taken, nor is it about the no of people appreciating your costume, rather it is more about becoming the character you love, getting to act like the character for a day and about seeing yourself in the mirror and being satisfied with your becoming.''

Get your character, your superhero and go out there and amaze the world. The child inside you would certainly thank you for it.