It is proven that Game of Thrones is HBO's most popular series of all time. This also entails that a lot of cosplayers have found the show very fascinating. With so many characters to choose from, you'll surely be able to find one which is most suitable for you. The different personalities of each character embody specific traits which make stand out from the rest. And of course, most importantly, their costumes are made with so much detail and intricacy that it's impossible not to get hooked. Everything is so iconic in the Game of Thrones series. From queens, warriors, villains, White Walkers and a priestess, you can freely take your pick. With just one glance, all of them are easily identifiable. As a result, thousands of cosplayers have fallen in love with acting and dressing up as their favorite Game of Thrones character. Let's take a look into the most interesting ones which you can try out yourself. 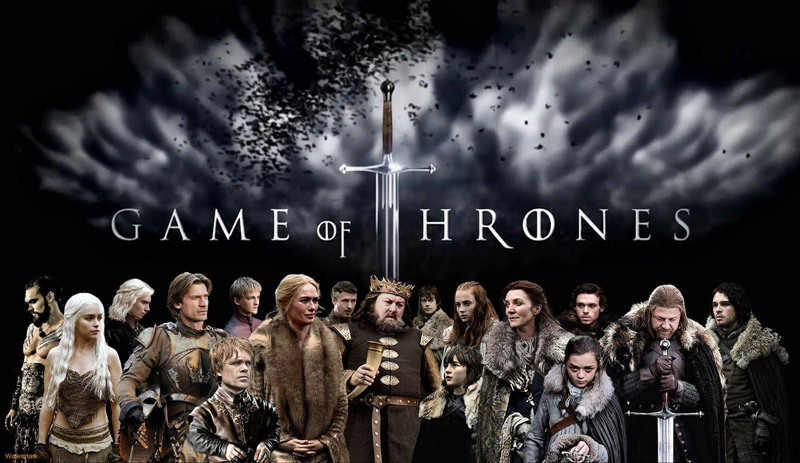 One of the most loved characters in the show is John Snow. He is brave, intelligent and handsome. His costume has captivated the heart of many cosplayers around the world. You can easily DIY most of it to save money. The clothing items you'll be needing are faux leather, a black fur cape and belt buckles. It is also extremely important not to forget about his black boots and a sword. If you're worried that you don't have the same hairstyle as he has, dark and curly, you can easily purchase a woman's wig. This can be conveniently purchased through here. 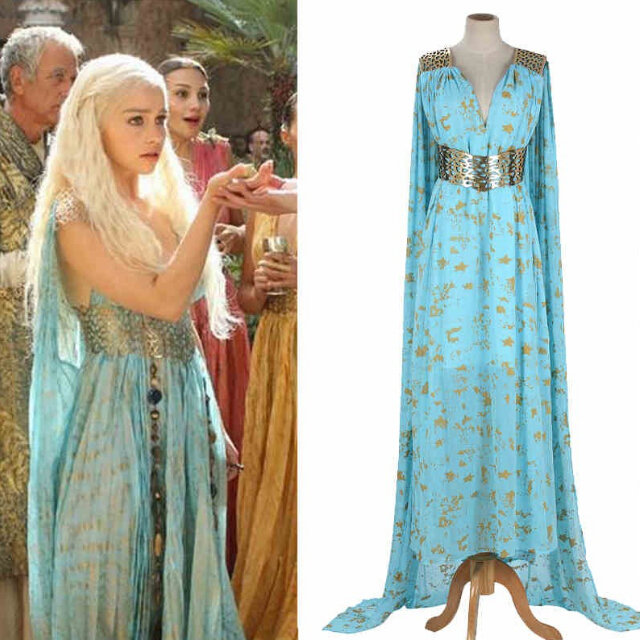 In season five, Daenerys Targaryen wore a beautiful cape dress. It looked elegant, sophisticated and regal. It was perfectly suited for a queen. If you want to cosplay the Mother of Dragons, you'll can easily do so by wearing the right clothing. You can choose between an ivory or white maxi dress which has convertible sleeves just like she had. Her hair is always perfect. You'd have to invest in purchasing a white long wig if you want to look exactly like her. Pair it up with some themed jewelry to complete the look. If you can, it would always be best to have a dragon as well.

KHAL DROGO
Khal Drogo is one of the best characters in the series. Although he only appeared in one season, many think of him as the most iconic warrior in Game of Thrones. His good looks, toned body and sex appeal makes him a favorite choice for cosplayers. The best way to go about being Khal Drogo is by watching Youtube makeup tutorials. The most interesting thing about it is that it has both male and female versions so anyone can get to become Khal. The most important things you'll need are facial hair, blue body point and a fake scar. In terms of the outfit, you should incorporate a gladiator style belt to your costume. Of course, do not forget to wear his iconic brown western chaps so you can fully emulate his Dothraki inspired pants. For the final touch, choose a long black wig.